Addition of a Minor League 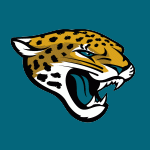